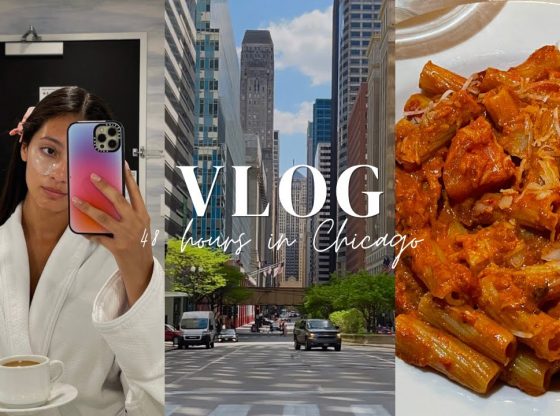 I hope you guys enjoyed this vlog of my super quick trip to Chicago! Let me know down in the comments below what you want to see next on my channel & what city I should visit next. Love you all, thank you for watching. 🤍

Thank you to Swissôtel Chicago for the best stay in The Vitality Suite during my quick trip! Click the link to book here: https://www.swissotel.com/hotels/chicago/?utm_source=SloanByrd&utm_medium=InfluencerSocial&utm_campaign=SloanByrd_May2022

The camera I use to vlog: https://www.walmart.com/ip/Canon-Powershot-G7x-II-20-1MP-Digital-Camera-Black-with-Photo-Editing-Software-Kit/576829846