Our nomadic lifestyle ~ from Chicago, Illinois 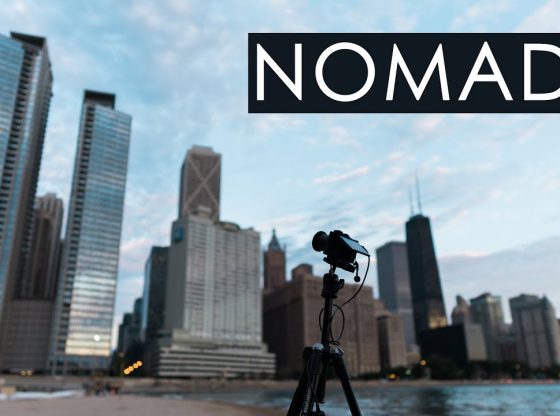 We are back on the road! Rachel and I talk about our nomadic lifestyle of the last 2 years, plus I make some images in beautiful Chicago, Illinois.

My review of the Bronica SQ-Ai

How to compose in square format

Get my eBooks for free: “Long Exposure Photography”, “Examples of the PNW” and “Lightroom CC Workflow” https://aows.co/publications/

*** Digital Photography
I use 2 Sony APS-C cameras. I usually carry with the a6500 with the 16-70mm lens mounted on it, and the a6000 with the telephoto 55-210mm. Always ready to go. I also have a set of primes for when the scene requires a faster lens or something more specific.

*** Video
I use the tiny Sony RX100VA to record most of my videos, although I’ll use the a6500 for some of them as needed. I record the audio with a lavalier mic connected to my phone.

More info on Our nomadic lifestyle ~ from Chicago, Illinois

I Tried Some Of The Best Mexican Food In Chicago
E86: Goldman M&A in Paris – Private Equity – Tech Startup