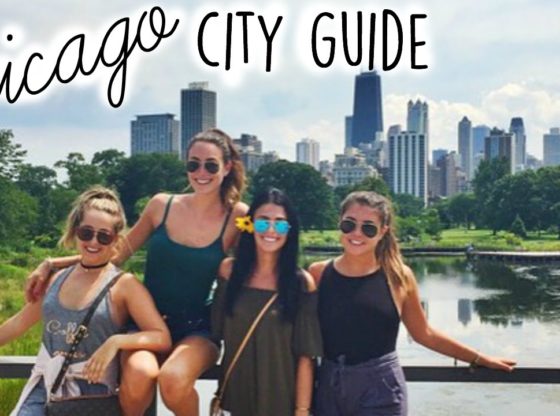 (MAKE SURE TO WATCH IN HD FOR BETTER QUALITY)

For all business related inquiries please email me at: [email protected]

Did you see my latest video? Check it out!

How to get over a break up + Tips for moving on!

VLOG: Happy hour, OOTN’s and we have a new puppy?!

Thanks so much for watching!
xo Taylor