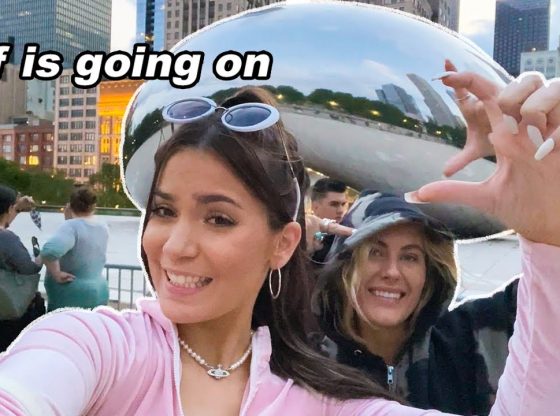 (we both tested negative before we traveled!!! use this link below to find a testing site near you)
https://www.hhs.gov/coronavirus/community-based-testing-sites/index.html

MEGANS IN THIS VIDEO:
@Meg Showell