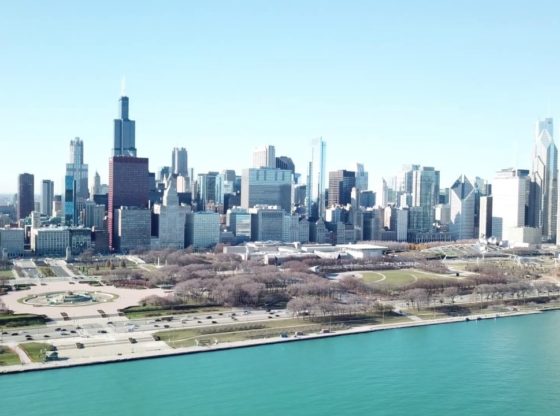 Best visit to the windy city. One of my favorite videos to ever shoot of a city.