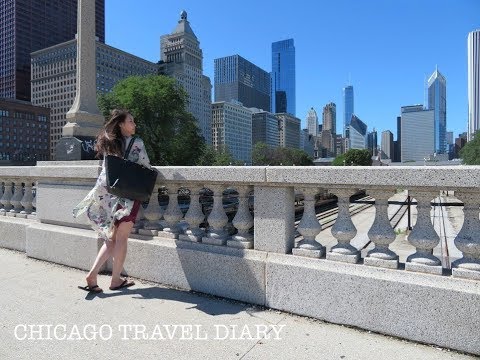 Hi everyone! My friends and I visited Chicago, Illinois during the July 4th holiday weekend. The weather was stunning besides the thunderstorm that happened right after the fireworks. You should definitely visit during the late Spring or Summer. Happy to share my travel experience with you all! I hope you enjoyed this video! 🙂