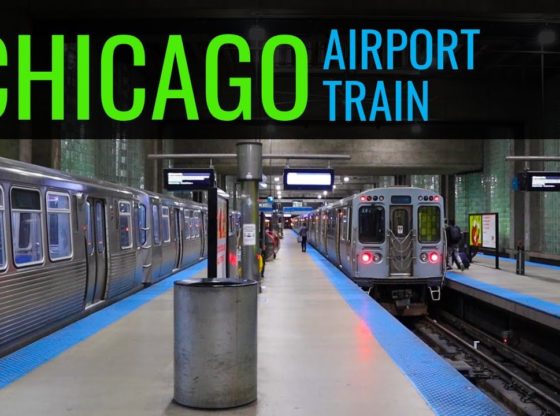 Travel between Chicago and O’Hare Airport on public transit is easy and inexpensive. With mega frequent service 24 hours a day, riding to the airport on Chicago’s Transit Authority (CTA) is a fantastic option for visitors.

Watch this video to see how you can take the CTA (Chicago Transit Authority) from O’Hare Airport into the City. Passengers take the Blue Line to transfer them into the city in less than 40 minutes

More info on Chicago O’Hare Airport Train to the City