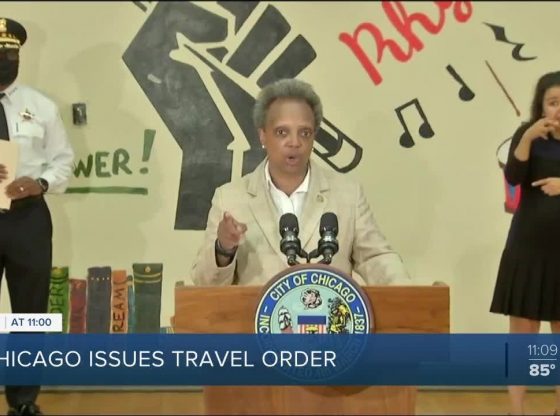 The city of Chicago announced all travelers from Florida must self-quarantine for two weeks.

Traveling from Louisville to Illinois.
Illinois stepping in to help businesses with insurance claims after looting