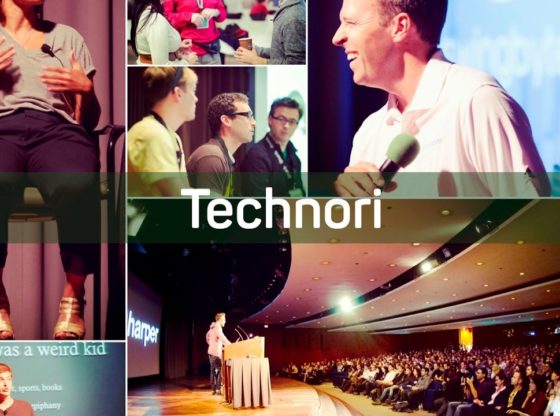 275+ companies have been featured and gone on to raise more than 0,000,000 in venture capital on the Technori stage, Chicago’s startup showcase.