Transform Dream into a Real Startup 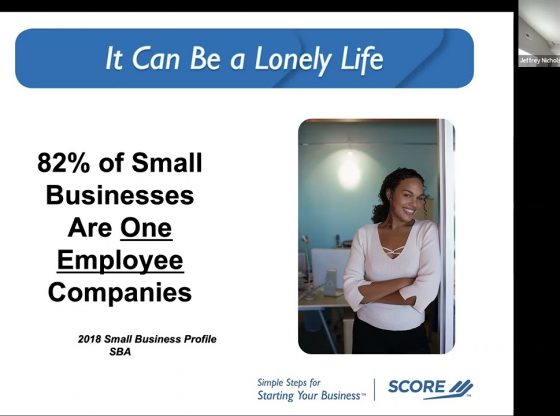 Presented by Score Chicago
Do you have what it takes to start and run a successful business? If so, do you know what the start-up journey is like? Or what initial steps you need to take?

This webinar will help you assess your prospects, give you the initial direction you need, and inspire you to move forward to realize your dream and create a business plan. The webinar will also cover pricing, promotion, competition and marketing to give you a competitive edge.

More info on Transform Dream into a Real Startup

Does Chicago Have the Best Food in America? | Paddy Vlog