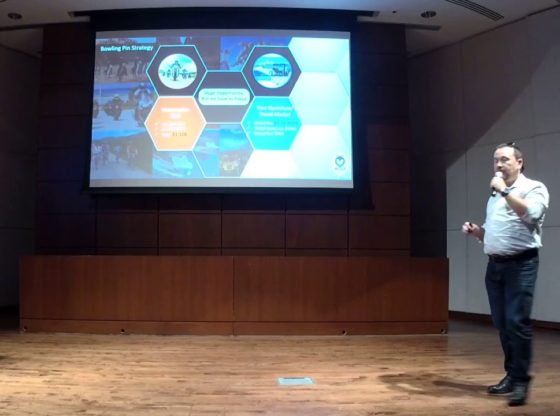 Welcome to Chicago’s Startup Showcase, May 2018 Edition. All of today’s startups are currently running equity crowdfunding campaigns, which can invest in right now on Republic.co.