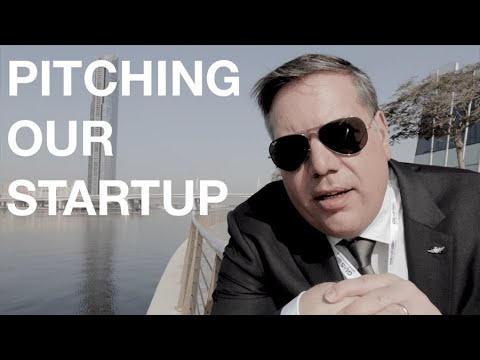 While it was brutally cold in Chicago, I was on the other side of the planet pitching our aviation startup to investors from around the world.

I traveled to Dubai to participate in the Global Investment in Aviation Summit. Some of the best startups anywhere were invited to pitch investors and network with potential partners from across the aviation industry. How could I pass up an opportunity like that?

Also got to visit with Techstars Dubai. I’ve been a part of the Techstars ecosystem, as a mentor for other batches at Techstars New York before. SIt was neat to see the community in action overseas.

More info on PITCHING OUR STARTUP