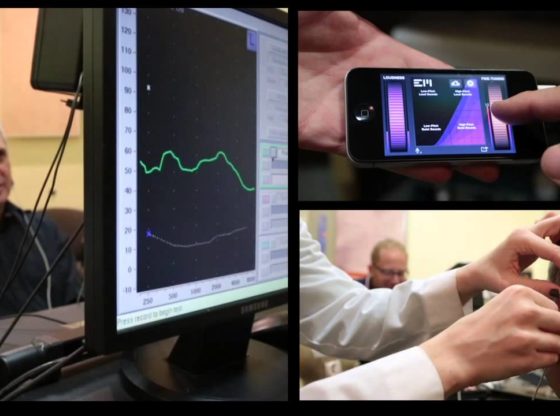 Chicago is a startup kind of town. Come inside three of the city’s most promising, unusual and just plain offbeat new ventures.

More info on New in Chicago: A monthly startup roundup