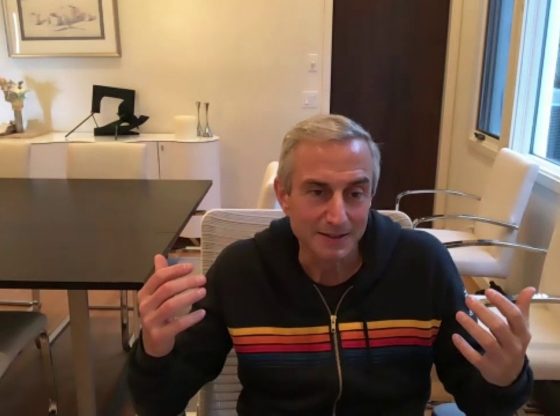 Mark Suster is one of the top influential VCs in the world, and Managing Partner of an LA based VC fund, ‘Upfront’ with B+ assets raised and under management, and regularly co-invests with top Silicon Valley firms such as Andreessen Horowitz and Sequoia. Being in the center of the entertainment ecosystem in LA, he also advises leading Hollywood celebrities such as Gwyneth Paltrow, Reese Witherspoon, ( the late ) Kobe Bryant and many other celebrities getting involved in angel investing.

He previously was the founder & CEO of two successful enterprise software companies, the most recent of which was sold to Salesforce.com where Mark became VP, Products. Prior to being a founder, Mark was a software developer and management consultant where he lived and worked in Europe, Japan and the U.S. Mark is a graduate of UCSD and has an MBA from the University of Chicago.