Line of Inquiry: Luigi Zingales on how today’s monopolies are yesterday’s startups 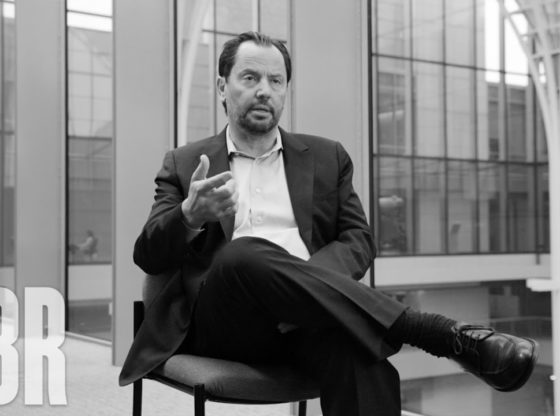 review.chicagobooth.edu | Competition is the essence of a capitalist economy, says Chicago Booth’s Luigi Zingales. But he cautions that in the United States, industry concentration is growing, and an increasing number of academics are concerned about the ramifications. Companies such as Google, which benefited early on from antitrust enforcement against Microsoft, are now themselves corporate powers, exerting enormous influence over regulators. This, he cautions, could have consequences.

More info on Line of Inquiry: Luigi Zingales on how today’s monopolies are yesterday’s startups