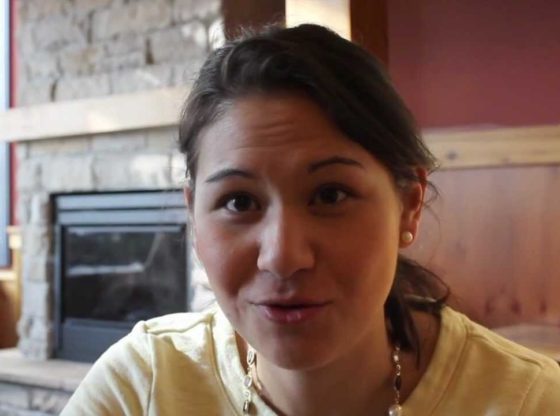 Welcome to episode 7 of the Leeap Startup Documentary – Chicago’s startup community is booming with over .45 billion of VC/angel investment raised in 2011, it also boasts the countries largest co-working space (1871) and is host to one of the most prestigious startup accelerators in America (Excelerate Labs). Chicago also has a trump card in it’s deck of tricks, in the form of local government. Mayor Rahm Emanuel is hugely respected for his tireless involvement with and support of the startup scene – a rare asset indeed.

To catch all the behind the scenes clips, photos and articles head over the http://leeap.in