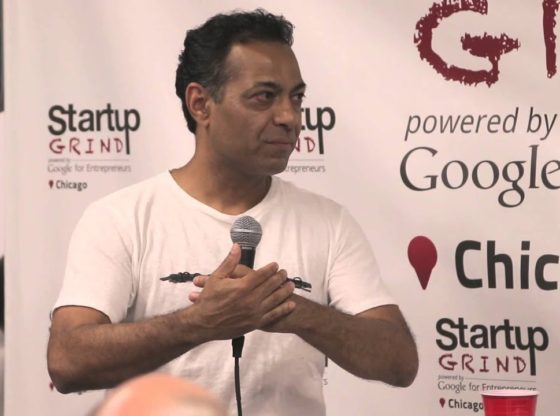 Jai Shekhawat is the Founder and CEO of Fieldglass, now part of SAP. Under his leadership, the Fieldglass platform has grown globally with users in 100+ countries and 18 languages. He was Ernst & Young’s 2012 Midwest “Entrepreneur of the Year” as well as the 2012 recipient of the Peter Yessne Staffing Innovator Award, recognized for pioneering the Vendor Management Software (VMS) space. Fieldglass was also recognized as the Illinois Venture Capital Association’s 2014 Private Equity Portfolio Company of the Year. He is a former strategy consultant with McKinsey & Company where he served clients in areas of corporate strategy, technology and cross-border alliances. He is also a former senior executive at Syntel, a software services firm in Michigan and the co-founder of Quinnox, an application outsourcing firm in Naperville, Illinois. Jai has held various civic and board positions including serving on the Mayor’s Council of Technology Advisors (MCTA) for the City of Chicago, the Membership Committee of the Economic Club of Chicago, the Board of TiE Midwest and the Board of Metrosquash. He currently serves on the Board of Trustees of the Field Museum of Chicago, is a board member for 1871 (Chicago’s entrepreneurial hub for digital startups) and Fleet Complete in Toronto, and is a founding member of the Firestarter Fund, which mentors and invests in Chicago startups.