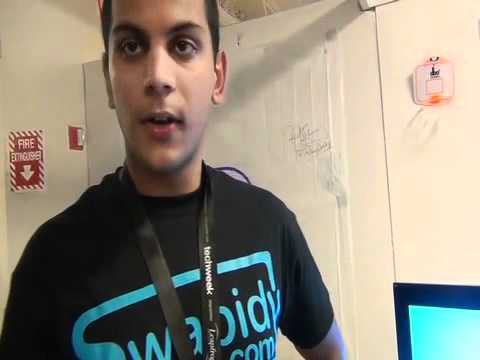 Swapidy, a new Chicago startup launched Monday at Startup City as part of TechWeek Chicago. The startup offers a secure platform for trading items. Think of it as an escrow site of sorts for swapping things. Check out the video and for more information visit: http://nibletz.com keyword TechWeek