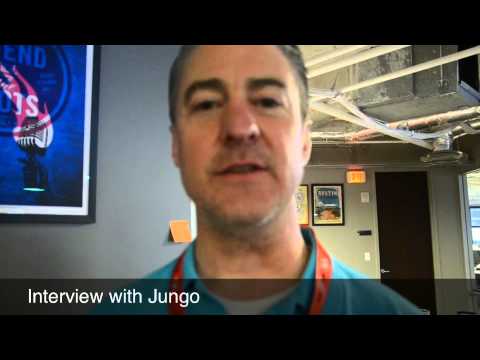 We got a chance to talk with Jungo a startup out of Chicago. They have families a serious issue for kids which is obesity in fact their founder was absent from SXSW because he is presenting to Michelle Obama. Check out the video and for more visit http://Nibletz.com keyword: SXSW