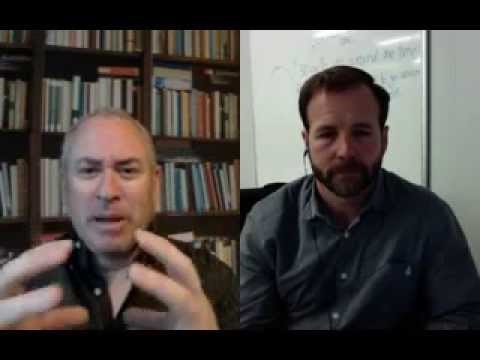 Troy Henikoff is a legend in the Chicago startup community. He started & sold a number of Startups, before becoming a full-time investor.

In this quick interview, Troy reveals how to identify & build your startup’s “Unfair Advantage.” He successfully convinced me that — without one — most Startups don’t stand a chance.

Stop tinkering with your product. Nail your distribution strategy — how you’ll capture customers (…and revenue). And your Startup will live to fight another day.

Pick up a copy of Jeff’s bestselling book, Recruit Rockstars: The 10 Step Playbook to Find the Winners and Ignite Your Business— www.recruitrockstars.com