How Chicago’s tech startups will shape the city’s future 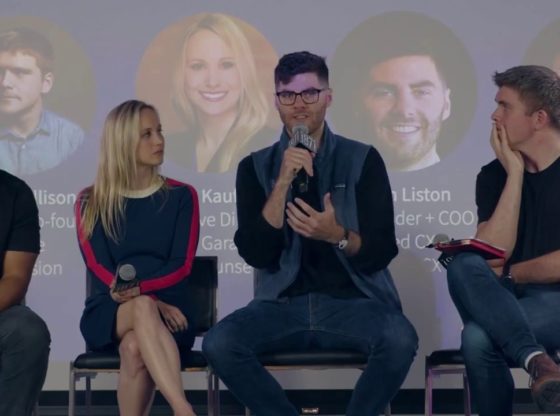 As Chicago’s tech industry expands, a growing number of talented entrepreneurs and engineers are carving new paths and will ultimately shape the city’s identity in years to come. Which industries or business models are most promising for creating this identity and ensuring the city continues to thrive as more commerce and activity moves online? Stripe’s co-founder and president, John Collison, discusses Chicago’s tech opportunity with some of the city’s most influential tech leaders.