How Chicago’s Startup Ecosystem Is Meeting the Covid-19 Challenge 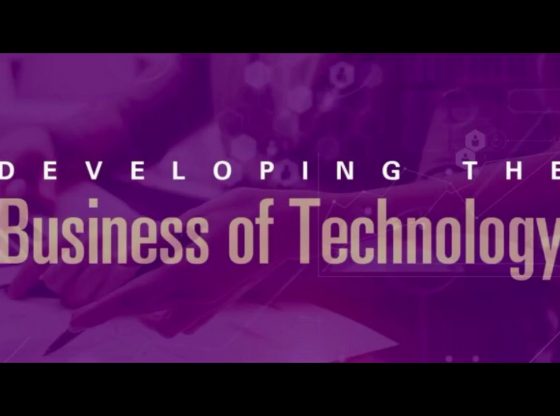 Chicago’s last mayor, Rahm Emanuel, was fond of suggesting that “You never want a serious crisis to go to waste.” Although Chicago, along with every other major urban city and the rest of the country, has and continues to suffer mightily thru this pandemic, the truth is that–just as Rahm would often also note–the Covid-19 crisis has presented and accelerated opportunities for the city to accomplish things which people here thought were virtually impossible. New levels of cooperation, collaboration and commitment from businesses, civic and religious groups, and organizations of all sizes have positioned the city to enter 2021 with…
Source: https://www.inc.com/howard-tullman/chicago-startups-surge-cities-2020.html