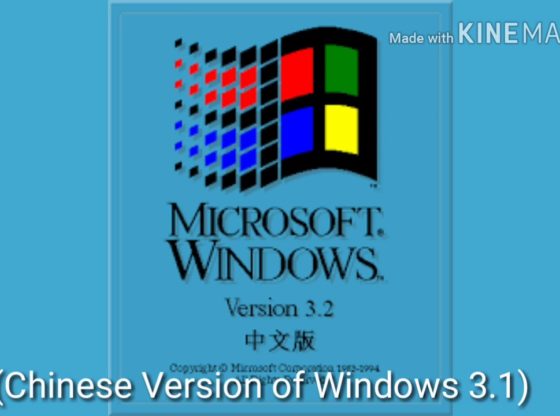 More info on History of Microsoft Windows (Startup and Shutdown)