From Startups to Whales – Don Bora of Eight Bit Studios 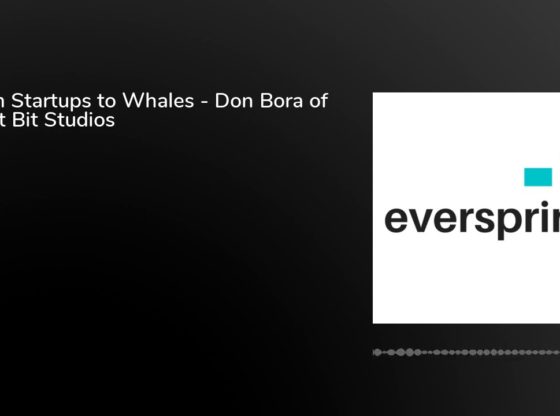 Don Bora, the Co-Founder and Partner of Eight Bit Studios, grew his company’s revenue from .6 million in 2014 to .1 million in 2017, a 150% increase, and to around .5 million in 2018.  Eight Bit Studios is a developer of mobile apps and websites.  In this interview with Eversprint’s Malcolm Lui, Don shares how he and his team accelerated their high value sales by:  Initially focusing on startups and then pivoting to much larger “whale’ sized clients.  Benefiting from the rise of the Chicago startup eco-system.  Creatively finding quality programmers by hosting their own bootcamps.