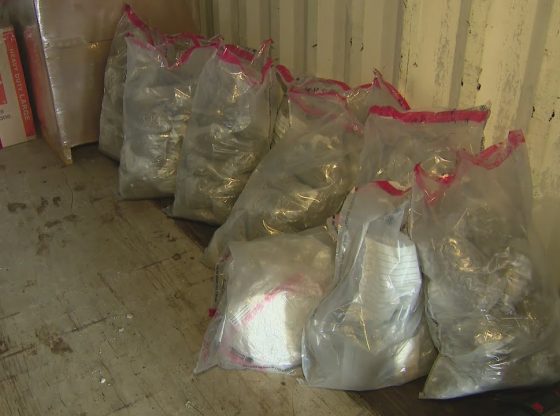 Police have busted into Lorynda Welton’s south suburban home in the middle of the night on three separate occasions in recent years. They were looking for her son who was suspected of selling marijuana out of his mother’s house.