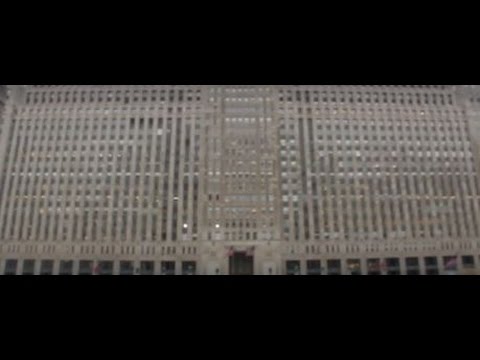 Chicago is growing as a tech startup capital. At DePaul University, the Coleman Center for Entrepreneurship is creating their own tech incubator for students.