Building a Great Startup with Amanda Lannert, CEO of Jellyvision 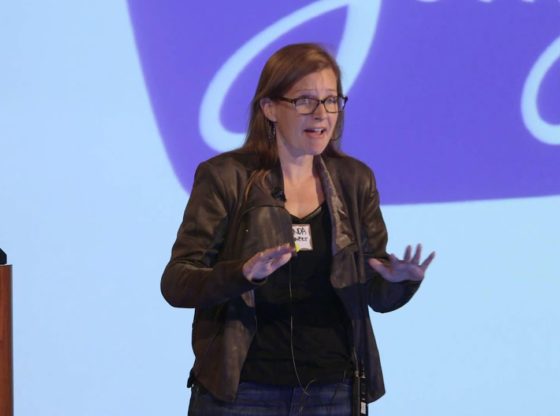 Under Mrs. Lannert’s leadership, The Jellyvision Lab has doubled its revenue three out of the last four years and has grown to serve almost 100, mostly Fortune 1000 clients with interactive communication solutions for desktop, mobile, and emerging platforms via the company’s digital agency work and ALEX, the Jellyvision Benefits Counselor.

Prior to joining The Jellyvision Lab, Mrs. Lannert managed global brands for Kellogg’s while at Leo Burnett, where she developed strategies and implemented campaigns for Pop-Tarts and Nutri-Grain bars, in addition to spending two years in a new business and new brand development think tank.

Mrs. Lannert was recently listed in Crain’s Tech 50 as one of Chicago’s top technological leaders and has been profiled in the Chicago Tribune. She is also active in Chicago’s startup community, serving on the advisory board of 1871 as well as mentoring at Excelerate Labs and Sandbox Industries. Mrs. Lannert also enjoys a good cupcake.

More info on Building a Great Startup with Amanda Lannert, CEO of Jellyvision