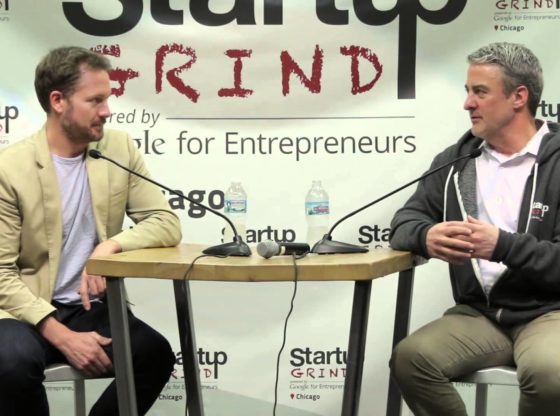 Bryan Johnson is an entrepreneur and investor. He is the founder of OS Fund and Braintree (PayPal/eBay).

In 2007, Bryan founded Braintree, an online and mobile payments provider. Under Bryan’s leadership as CEO, Braintree acquired thousands of the most discerning and disruptive companies in the world as customers (including Airbnb, GitHub, OpenTable and Uber) and created the critical infrastructure that powered the industry-wide shift to mobile commerce. Bryan profitably bootstrapped the company for its first five years of operations. The company raised two rounds of venture capital, acquired Venmo, and was bought by eBay in 2013 for 0 million in cash.

Bryan is an outdoor-adventure enthusiast (mountains, volcanoes, arctic dog sledding), a pilot and author of a children’s book.