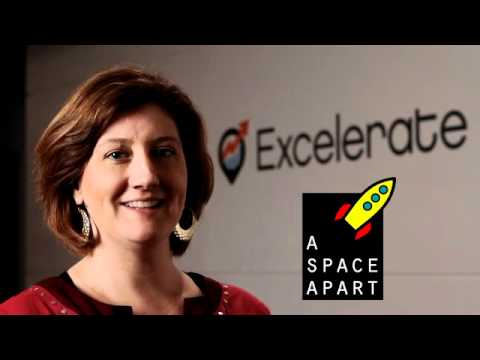 The tech startup scene is not just about Silicon Valley anymore. At the heart of the tech explosion are business incubators dedicated to accelerating the development of entrepreneurs with monetary and human capital. The Daily went behind the scenes at Excelerate Labs in Chicago to see how they are making it happen for their 10 startups. —Video by Alvin Patrick, Jon Tortora and Alejandro Marin