Why did we build high-rise public housing projects? 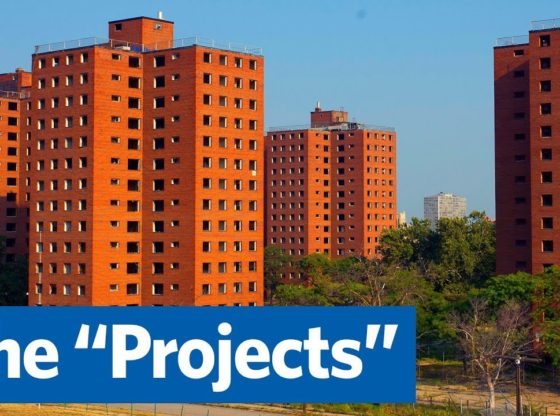 In the spring of 2007, the Chicago Housing Authority demolished the last of the 28 buildings in the Robert Taylor Homes housing project. Robert Taylor Homes is one of several high profile housing project demolitions, from St. Louis’s Pruitt-Igoe to fellow Chicago project Cabrini Green. The demolitions serve as an admission that high-rise public housing wasn’t a good idea. The housing that replaced them are all low rise projects better integrated within existing neighborhoods. So why did anyone back then think it was a good idea? Why did housing authorities build these high rise projects in the first place?

Resources on this topic:

“When Public Housing Was Paradise” by Joy Connelly https://openingthewindow.com/2011/06/13/when-public-housing-was-paradise-2/

More info on Why did we build high-rise public housing projects?