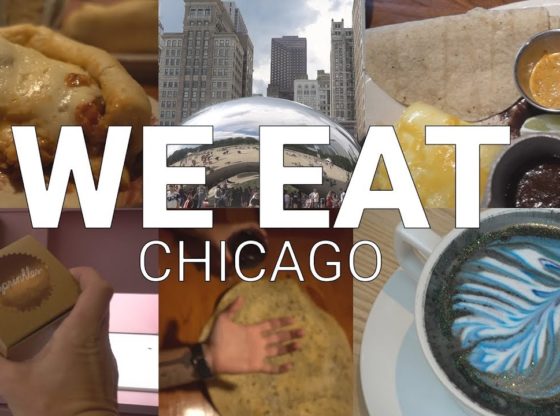 In this entry, we have one final full day in Chicago and we’re making the most of it! We head to Limitless Coffee, Hub 51, Signature Room, Sprinkles Cupcakes, Nutella Cafe, Hamburger University & Chicago Pizza and Oven Grinder Company!

Get hungry with my Food Challenges playlist || https://goo.gl/V0ki5s