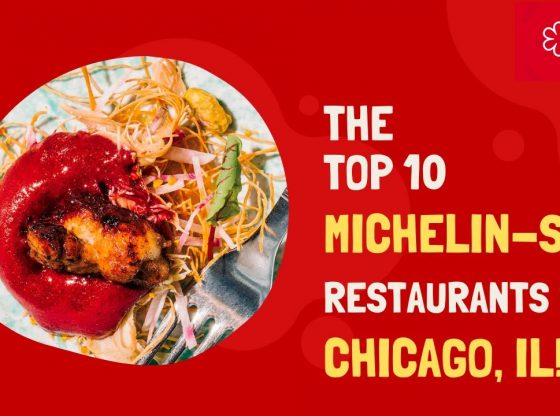 If you’re looking for the VERY BEST places to eat when you visit Chicago, Illinois, look no further than this video! The choices listed are my opinion, and may not reflect the opinion of others.

Note: some of the restaurants on my lists have closed due to current events, but have plans to re-open soon!

*Some of the links and other products that appear on this video are from companies which Remy Loves Food will earn an affiliate commission or referral bonus. Remy Loves Food is part of an affiliate network and receives compensation for sending traffic to partner sites. The content in this video is accurate as of the posting date. Some of the offers mentioned may no longer be available.