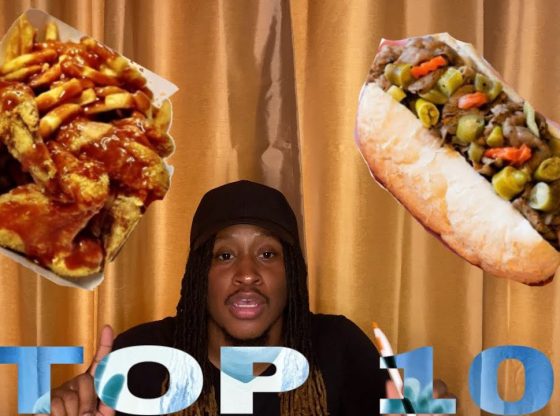 My New Single “By Myself” Out Friday 6/26
https://distrokid.com/hyperfollow/jaiadore/by-myself ( Snippet Was In Video)