THE TRUTH BEHIND WHY I STOPPED TALKING TO HOLLY 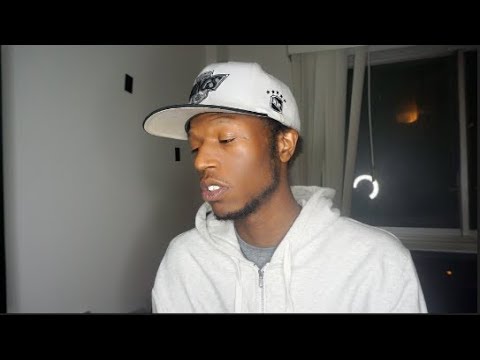 ADD US ON TWITCH:
https://www.twitch.tv/hollyxsdot