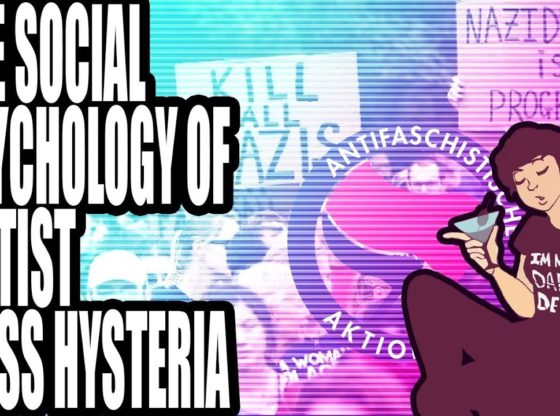 I take a look into the riots, protests and the media narratives associated with them that have occurred over the past few months, against Trump and the right, including the alt-right in particular, and the social psychological involved, particularly as it concerns anonymity, social identity/self-categorization, inter-group relations, cult-like behavior, and stigma.

You can gib shekels on Patreon
https://www.patreon.com/AydinPaladin