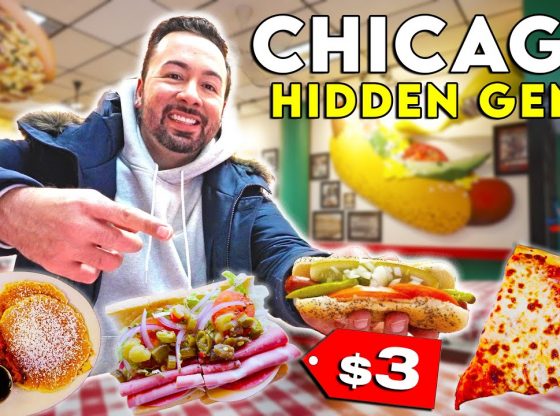 You won’t believe how little money on food we spent in Downtown Chicago!

Some of these links might be affiliate links. When you purchase a product or service through these links, there is no extra cost to you. These will only ever be products or services I personally use and recommend. As an Amazon Associate I earn a small commission from qualifying purchases. Thank you for supporting my channel fam!