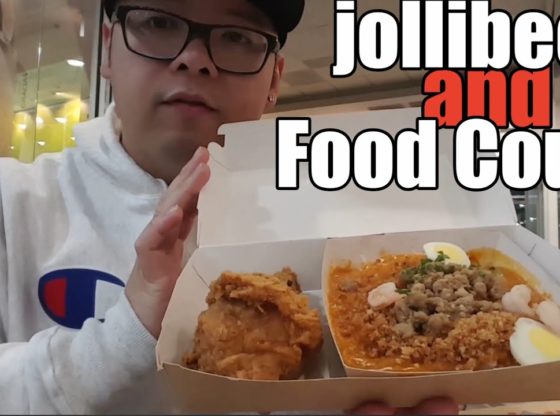 Seafood city, jollibees, good food and groceries!!! Why not come check out this filopino supermarket in the northside of chicago!