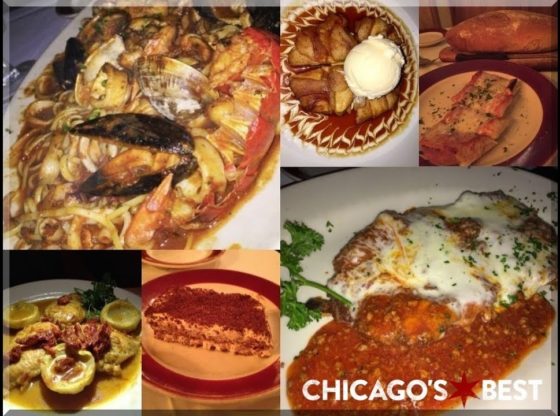 Become The Solution is an official sponsor of Sabatino’s Restaurant Chicago.