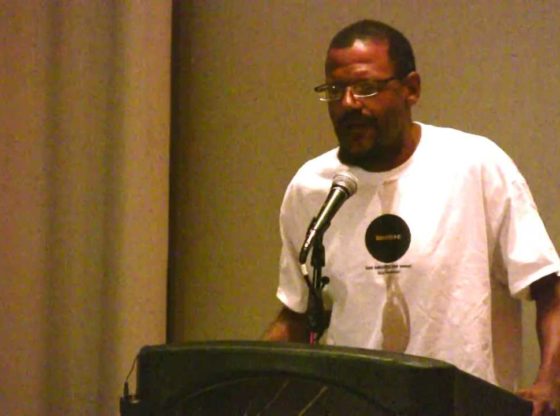 Real places. Real people. Real stories. 1 in 3 people in Illinois lives in or on the brink of poverty. As a part of it ongoing mission to cut extreme poverty in the state of Illinois, the Illinois Commission on the Elimination of Poverty held meetings across the state to hear real stories from real citizens about the impact of poverty on their lives. Read their latest report on poverty in Illinois and learn what we can do about it at www.poverty.illinois.gov or www.heartlandalliance.org/policy-and-advocacy/ . Get the latest updates on the progress we’re making in the fight to end poverty in Illinois and learn what you can do to help, follow @HeartlandPolicy on Twitter or like Heartland Alliance Policy & Advocacy on Facebook at https://www.facebook.com/HeartlandAlliancePolicy.Advocacy

In Chicago, the Commission heard extensive testimony about the numerous barriers people face when searching for work. This includes stigma surrounding formerly incarcerated individuals, people of color, and young people. Job training and other programs play a vital role in assisting those who face such barriers, but these programs are threatened by looming budget cuts. Many Chicagoans also find themselves the victim of predatory lending practices and residents cited the lack of parks and recreation areas for young people in poor neighborhoods.

More info on Poverty is Real: Chicago, Illinois Speaks Out