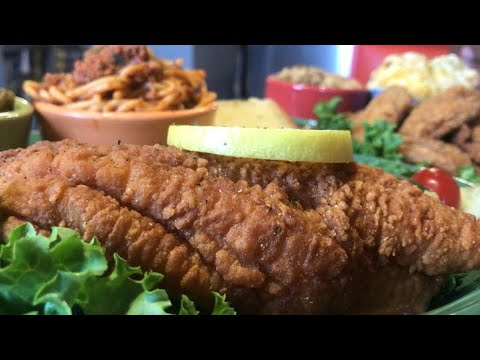 THE BLACK FOODIES found a new soul food restaurant, Chicago Food On The Run. The atmosphere is very inviting and the food is delicious! There is a new player in the Chicago restaurant scene that you guys need to get acquainted with. We are expecting really big things from them!