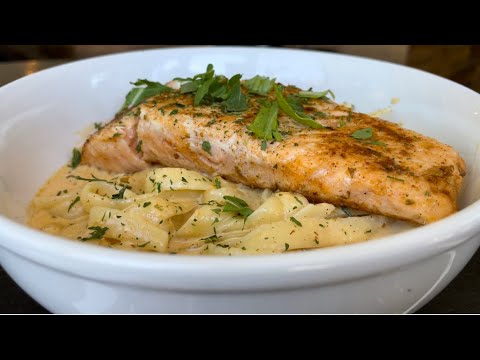 The Black Foodies discovered a great dining destination in the Woodlawn neighborhood on Chicago’s south side. Lloyd’s Upscale Street Food takes street food and kicks it up a notch. And the owners not only take pride in their food they also take pride in giving back to the community. They hire local kids and give them an opportunity to learn about the restaurant industry. So when you support Lloyd’s Upscale Street Food you also support the Woodlawn community. Try the Hennessy wings, birria tacos, the lamb chops, and the salmon Alfredo.