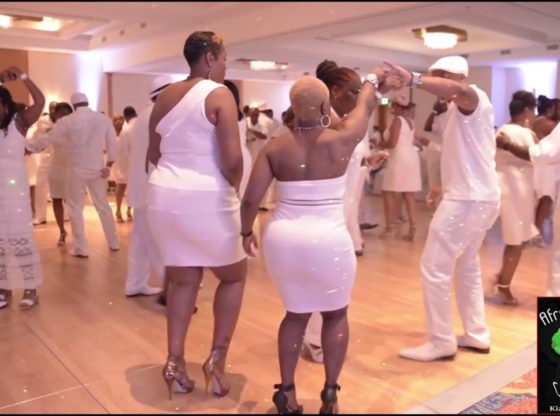 CHICAGO is home to Afro-Summer LOVE Fest Sept 8-10, 2017! We’re coming in strong with everything you love of Afro & Caribbean Rhythms!

Live Concert with Mika Mendes & P. Lowe AND a All White Boat Party!

Chicago-Style Stepping, (also known as Steppin’) is an urban dance that originated in Chicago and continues to evolve while defining its unique style and culture within the context of mainstream Swing dance. Chicago-Style Stepping has gained popularity, particularly in the urban neighborhoods of America. “Chicago-Style Stepping” makes reference to other urban styles of dance found throughout the United States larger enclaves in cities such as Detroit, Cleveland, Baltimore and Washington, D.C.
Chicago-Style Stepping, affectionately known as steppin like most social dances started or evolved from the “Bop” in the 1970s. In 1973 Sam Chatman was the first to coin the term “Chicago Step”, and has been widely credited with marking steppin’s evolutionary transition from Bop. In other regions Detroit went to Ballroom Dance, New York started New York Hustle and Ohio went to Hand Dancing. The swing dance known as Steppin’ is a part of the Western Swing family the parent dance “Chicago Bop” may have been more Eastern Swing but Steppin’ has characteristic more towards the west; especially its usage of a lane or slot. Steppin’ has a 6 count basic pattern. Its tempo ranges 70 to 100 Bpm. Its basic rhythm pattern consists of a double and two syncopated triples. The patterns start traditionally on the downbeat of one. The leader’s footwork is started on their Left and finished on their Right. The follower’s dance is naturally opposite. Steppin’ is danced within a lane. The term “Bop” was used to describe the dance form by Chicagoans until the early 1970s. Prior to that time “Bop” was a universally known term with its origin beginning sometime between 1945 & 1950 to express music and dance. The dance known as Chicago Steppin’ evolved from Bop and is more likely a derivative of Jitterbug. No published syllabuses exist for the dance.[1] Chicago-Style Stepping gained a real foothold when a local radio station, WVAZ (102.7FM/1390AM).