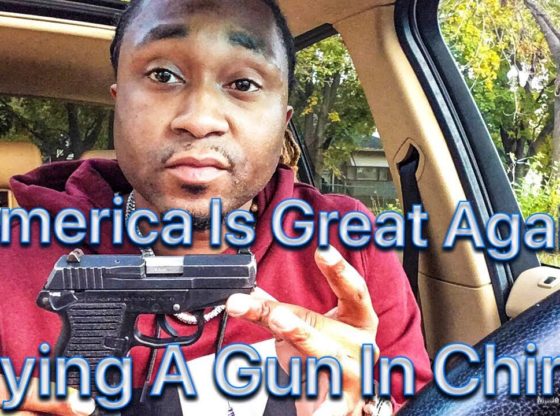 Thank you for watching my video hope y’all like it.
Always more videos to come Like pranks, vlogs reaction videos Story time and more.
Please stay tune and scribe for the latest content.
Please subscribe like share thumbs-up show it to your friends family and love ones cat dog every body lol.