I Tried Some Of The Best Mexican Food In Chicago 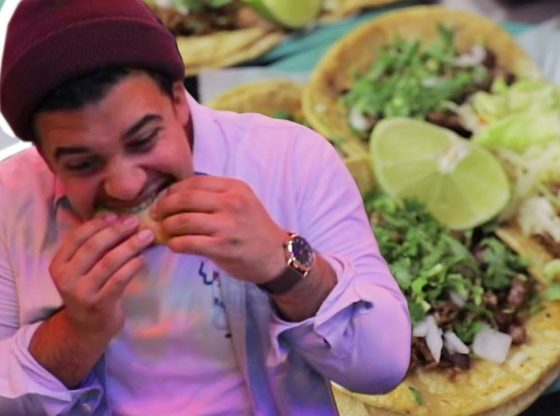 Before Stay At Home Orders were issued across the country, Eli returned to his hometown of Chicago to check out these amazing Mexican restaurants:

This video was filmed before shelter-in-place orders were announced. BuzzFeed employees are now practicing social distancing and sheltering in place. We encourage everyone to do the same.