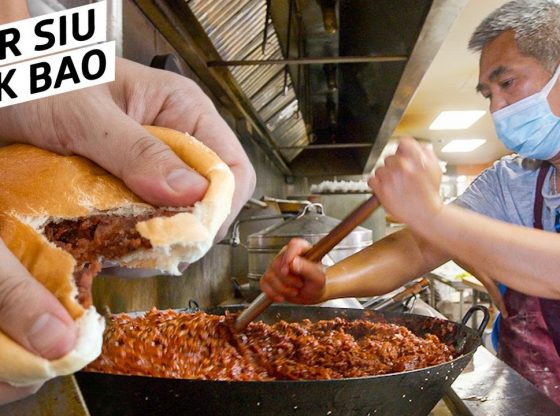 At Chiu Quon Bakery, the oldest Chinatown bakery in Chicago, expert bakers make hundreds of varieties of bites from Hong Kong, including sesame balls, mooncakes, and their most popular item: char siu buns.

For more food and restaurant news, sign up for our newsletters: https://trib.al/wqZ0q3s

Eater is the go-to resource for food and restaurant obsessives with hundreds of episodes and new series, featuring exclusive access to dining around the world, rich culture, immersive experiences, and authoritative experts. Binge it, watch it, crave it.