Homeless in Chicago speak out against inequality, budget cuts 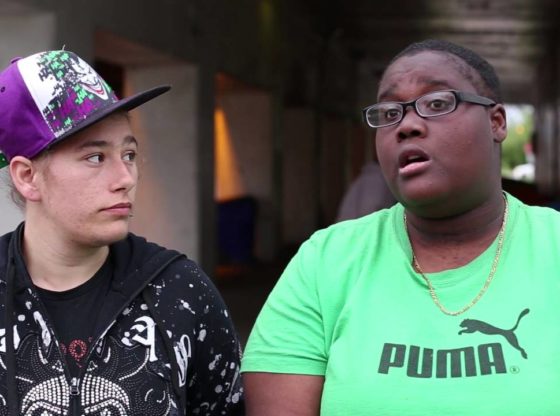 Across the state of Illinois, homelessness is on the rise under the impact of the financial crisis and major budget cuts to critical social programs in the state. Both Democrats and Republicans agree that an austerity budget demanded by the financial aristocracy must be implemented, but differ only in the scope and tactics of the cuts.

Today, there are over 130,000 people who are homeless in Chicago with many at risk of becoming homeless. Those who rely on subsidies for temporary or affordable housing in Chicago and the state of Illinois will increasingly face dire circumstances.

WSWS reporters to spoke to homeless youth and elderly in the Uptown neighborhood of Chicago, which has seen a growth of tent cities and homeless encampments in the last year.

More info on Homeless in Chicago speak out against inequality, budget cuts