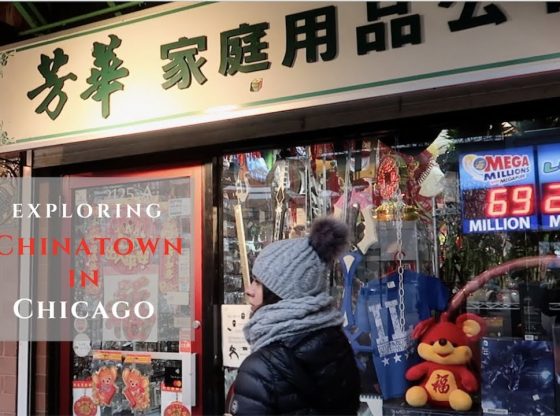 On a very frigid day in Chicago, I decided to have lunch with my friend Maria in Chinatown. In this video, we eat hotpot and explore one of Chicago’s most visited neighborhoods.

*** Equipment I use (Amazon Affiliate links — I receive a small commission from the purchase of the products listed below. This helps fund my travels) ***