Dining Around Chicago: A Different Atmosphere 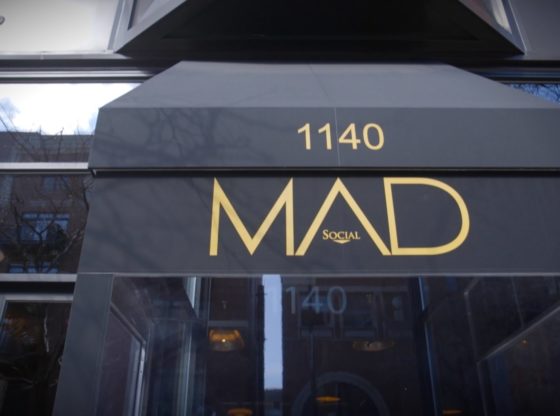 From the industrial lighting to the globally inspired small plates, Mad Social offers something different. A newcomer on the Chicago dining scene, the restaurant provides visitors with a great alternative to traditional sports bars.
http://www.madsocialchicago.com

More info on Dining Around Chicago: A Different Atmosphere