day in my life | chicago, il 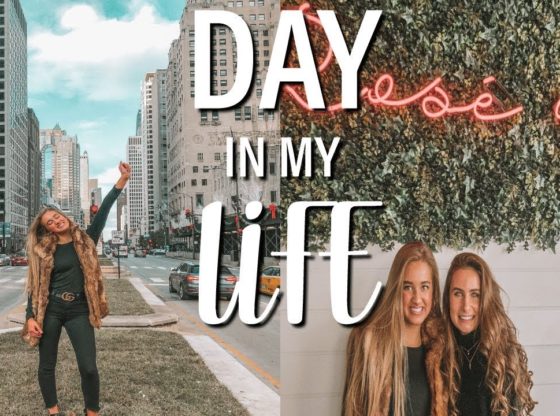 Hi guys, welcome back to my channel! In today’s vlog Madigan, Emma, and I hit all the basic chicago places, like The Hampton Social and Goddess and the Baker. If you guys liked today’s vlog make sure you like and subscribe for my more videos. Thank you SO much for watching, xx Izzy!

More info on day in my life | chicago, il