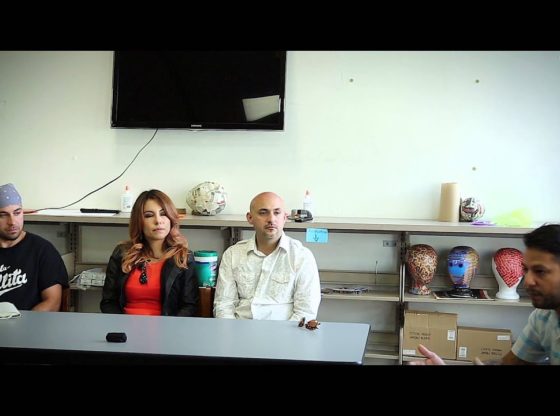 Chicago’s Local Music Scene and Social Commitment was a panel that took place as part of the Pilsen Fest 2015, addressing and discussing the diversity of culture and language in our society. The panel took place at the Rudy Lozano Public Library; moderated by Héctor Herrera Yepez and with the participation of Letty Rimel, Luis Tubens and Jaime Garza.